The history of loans began thousands of years ago with farmers using seeds and grains to borrow capital and livestock as repayment options. Since then, the lending process evolved into a complex financial procedure before progressing into a modern, streamlined system in the digital era.

The history of business loans is key to discovering what lies ahead. Here we’ll take you through a brief history of loans and outline the key turning points that shaped the lending market we see today.

Did you know, the history of loans can be traced back to 3,000 years ago!? Since the beginning of civilization itself, lending has been lurking around in some shape or form.

The history of lending has shown us that the huge progress of civilization would not be where it is today without loans acting as the igniting fuel.

When were loans invented?

The very earliest example of lending dates back to over 4,000 years ago in Mesopotamia, 2,000 BCE, where the very first payday loans were used by farmers. Whether or not loans existed in a small tribe or unknown civilization before this is a mystery, but 2,000 BCE is the very first evidence that we have recorded.

Now, seeing as one farmer’s seed could yield a plant with hundreds of seeds, farmers began to borrow seeds issued against a later payment. This was used in a similar manner with animals where the repayment was issued with the birth of a new calf.

Sumerian temples actually went on to function not only as places of worship but as banks – and this is where the very first large-scale systems of loans and credit began. As the city grew, so did the complexity of the people’s needs and lending agreements and so the idea of charging interest was developed. Silver at this time began gaining popularity, but unlike calves and grain, did not naturally gain interest.

This is where the Code of Hammurabi (issued by the 6th Babylonian King) came in, defining the price of silver and how the interest charged on silver loans was to be regulated.

Fun fact: the Code of Hammurabi is one of the oldest deciphered writings of such length in the world! It’s etched onto a large stone over 2 meters tall and be found in the Louvre Museum in Paris today.

One of the earliest ever recorded examples of a bill of exchange was in India. A bill of exchange involves a written order that is used to bind one individual to another instructing the payment of a fixed sum of money at a predetermined date.

In the Maurya dynasty, merchants of large towns would give letters of credit to one another which also helped issue bills of exchange to foreign countries for sea-borne trade.

Fun fact: An instrument called an ‘adesha’ was used. This was an order for a banker to pay money to a third person.

One of the oldest lending methods can be found in Ancient Greece where pawnbrokers lent money by collecting collateral from a borrower and reducing the risk of the lender. This is something we still use today with when it comes to secured business loans. If you’re looking for a loan and not wanting to use collateral, however, you would need to use an unsecured business loan.

In this period of time, the largest form of authority came from religion, be it the Christian bible throughout Europe or the Qur’an in the Middle East. Both religions banned the practice of lending (or lending with interest outright) however, the Jews’ Torah permitted lending, though only allowed for interest to be charged with non-Jews.

With Jews being the only people allowed to lend money, they soon gained a rather nasty reputation which is arguably what lead to their persecution. This continued into the 18th century and over time, the huge economic benefits of lending were slowly realized. This led to the dilution of restrictions and the traditional banking functions that we know and appreciate today.

Fun fact: the term ‘bankrupt’ comes from the Italian and Latin word for a broken bench (‘banca’ is ‘bench’ in Italian and ‘rupt’ is ‘broken’ in Latin). In Italy, Jews weren’t allowed to hold land, and so lent money from ‘benches’. When a money dealer ran out of money, his bench would be broken hence the term ‘broken-bench’ or ‘bankrupt’.

Whether the bench or table was broken out of rage, or to purely signify that it was no longer functioning is a mystery.

By the 18th century, lenders still used collateral but there was a big shift to indentured loans. In this practice, the rich lent to the poor and the borrower then had to work off their debt.

With international trade booming, the banking world had some catching up to do. Greater controls were needed and Mayer Amschel Rothschild is largely responsible for pioneering international finance through the establishment of centralized banks. He cleverly shipped his sons off across the major European cities of the time (Frankfurt, Naples, Vienna, France, and London) to set up banks in each city.

The 1800’s went onto usher in a new era of lending to make loans more widely available to the average Joe (thank goodness!). In 1816, the Philadelphia Savings Fund Society in the US opened its doors as a loan resource and became the very first savings bank in the US.

The mid-20th century saw yet another shift in modern-day lending but this time, to financial data. In 1950, Frank McNamara made history when he paid a restaurant bill with a cardboard card, now known as a Diners Club® Card. A few years later the Bank of America started launching the BankAmericard, the good old fashion Visa. By 1959 FICO scores were wide-spread and used by lenders to evaluate mortgage loans.

Side note: If your credit score is lacking, you can use credit cards to build credit. Of course, that requires responsible spending habits and a fair bit of patience.

With hundreds of hours of paperwork involved in filing and handling loans combined with a rising population and need for loans, computers came to the rescue just in time. With the evolution of the computer and electronic data, the ways of lending too evolved.

Quicken Loans in Detroit drastically sped up the lending process in 1985 (it’s in the name) by offering most of their application and review process online. Jump forward to 1999 and online banking is a thing and borrowers no longer need to step outside their house or even have any social interactions to apply for a loan (cue the onset of obesity and social awkwardness).

This immense technology jump has eliminated the enormous amount of paperwork and headache of traditional loans making way for a totally new era of online lending.

Prospa is seen as the pioneer of alternative lending, launching in 2006, it allowed borrowers to skip the bank altogether and get their loans from online lenders. Their ‘peer-to-peer’ lending system allows the average person to both invest and lend. This not only greatly sped up the process, but opened a huge window of opportunity. Other companies such as OnDeck and many more caught onto the idea and here we are today.

The future of lending

The future of lending is NOW, thank goodness we live in a time where medieval practices are out the window. Now everyone and anyone can easily compare loan options online and see which loan products offer the best deal.

We hope you enjoyed time-traveling with us, it’s incredible to see how lending has benefited civilization and the economy! Now technology is swinging lending in a totally new direction, stay tuned for part two of this blog where we’ll discuss what the future of lending holds. 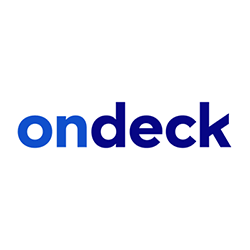 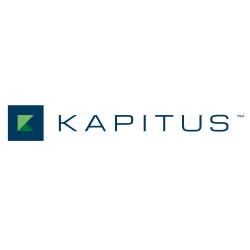 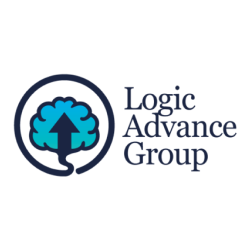 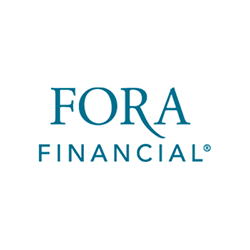 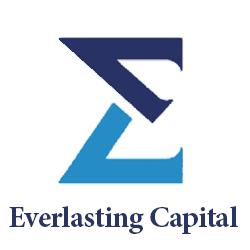 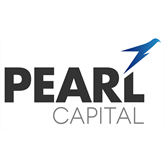 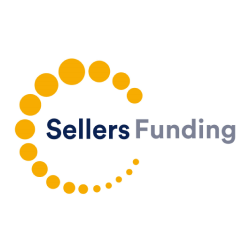 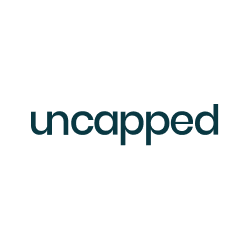